Four in a Bed Winners

The competition starts at Swallows Rest in Weymouth, Dorset, where owners Jane and Keith Smith are pulling out all the stops to win, but some of the feedback leaves Jane white as a sheet. B&B owners take turns to stay with each other as they compete to be crowned best hosts. Four in a Bed Winners: Check out our episode here.

Four in a Bed (previously called Three in a Bed from 2010–11 and 2015) is a British reality television game show that has been airing on Channel 4 since 21 April 2010. The show involves four B&B owners, who take turns to stay with one another – and pay what they consider fair for their stay. The winner is the establishment named best value for money.

Each pair of B&B owners (or single owner, in some cases) visits each others’ B&B. At the start of their visit, they are told how much their room is worth. The owners then inspect the room, picking up on anything untidy or out of place. After, they take turns in some sort of entertainment activity before going to bed. Upon waking up in the morning, they then have breakfast. Finally, they each fill in an anonymous form telling the owners of the B&B about each aspect of the hotel (cleanliness, etc.) before giving saying if they’d stay there again. They also them a disclosed amount of money based on the value of the B&B – if a host believes it wasn’t worth the money, they underpay. If they do, they pay exactly. On rare occasions, however, hosts have paid each other more than the value of the B&B, particularly if they felt the establishment was very good.

After each B&B has been visited, the hosts confront each other about comments before revealing who the winner is – not based on the amount of money, but value for money (i.e – a B&B worth £80 could win over one worth £130 if it was deemed better). 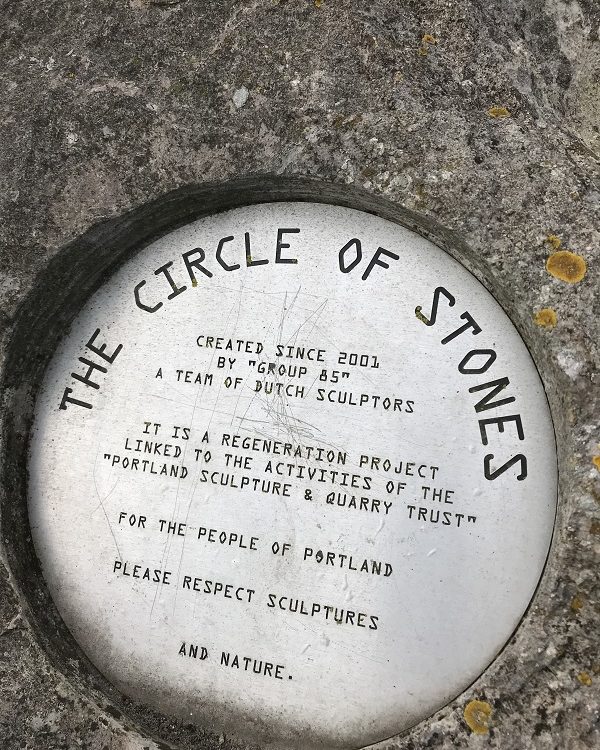 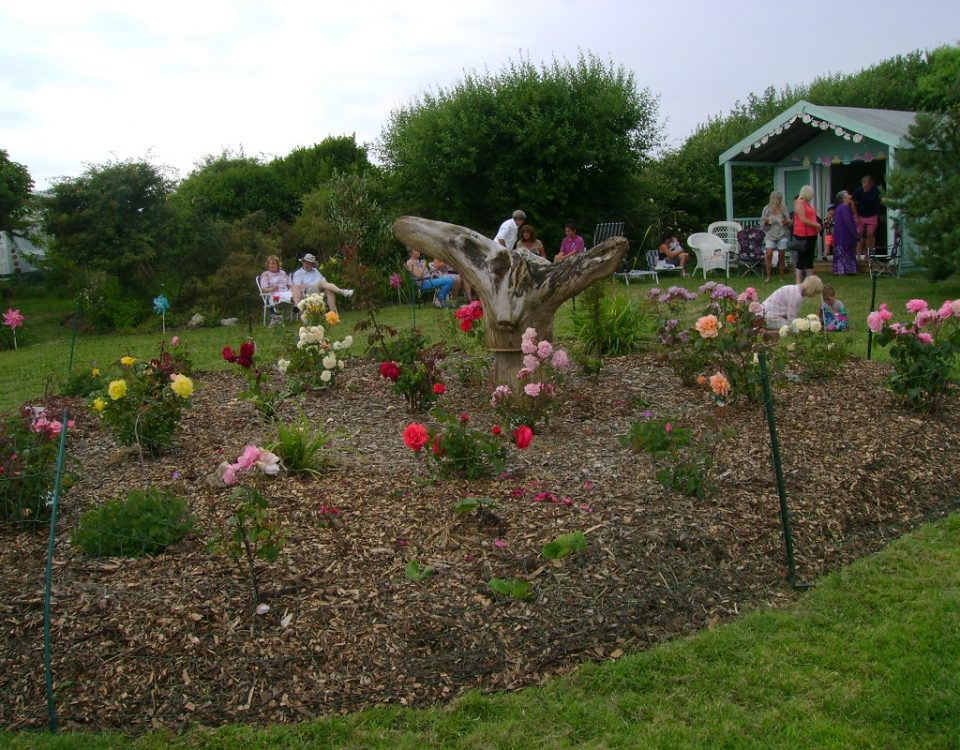 Thanks to all who supported us at our Garden Party and Open Garden for Weldmar Hospicecare.  We raised an incredible £1,002!!!